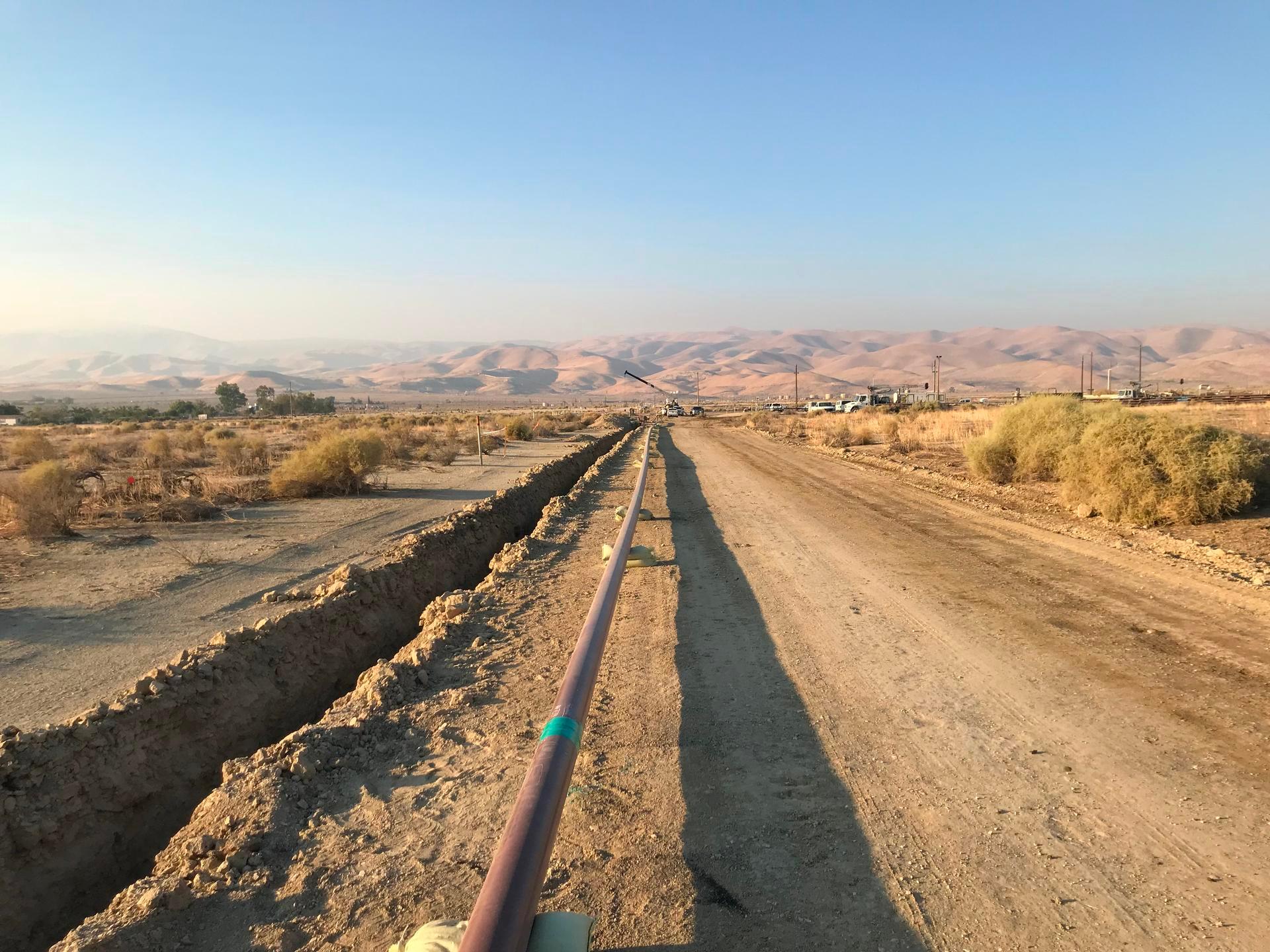 DPSI also provided as-built surveying services which documented the horizontal and vertical location of welds, crossings, and other pertinent information. The surveyed information was included on as-built drawings for client records.

DPSI also prepared the as-built P&IDs for Seneca’s new natural gas fuel pipeline from the Kern River South Midway Meter Station to their Maricopa Section 18/19 facilities. These P&IDs will be used in a HAZOP review and become a template for further updates to their fuel gas system.  DPSI will also be assisting with updates to their facility natural gas PFDs to identify how the gas is distributed once it reaches the facility.

DPSI was honored to attend Seneca’s Ribbon Cutting ceremony at the pipeline site in Maricopa in October 2018. 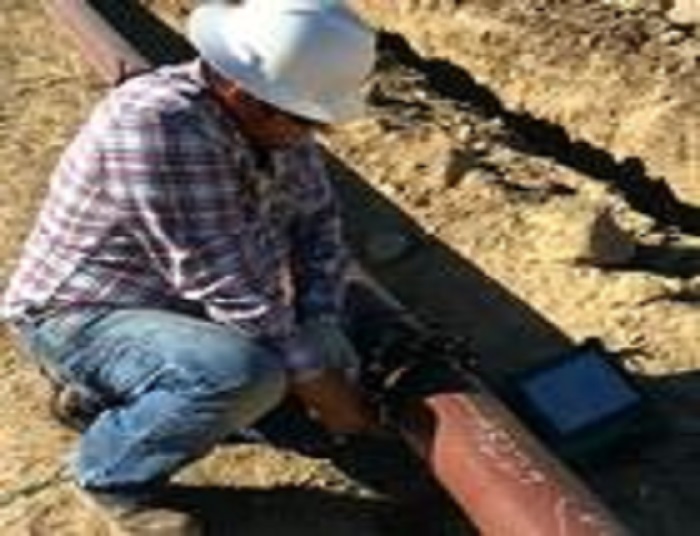